On Tuesday May 24th at @ 7:30 p.m., the tones for the Monmouth Beach Fire Company & Sea Bright Fire/Rescue dropped for a report of a vehicle fire on Tocci Avenue in Monmouth Beach.
The first arriving unit on scene advised M.B. Assistant Chief Bob Pasquariello, who was still responding to the scene, that there was in fact a working vehicle fire in the driveway with possible exposure problems. Chief Pasquariello, immediately asked for the box to filled with a response from Engine 74 from the city of Long Branch.

Upon arrival on scene, command was established by Chief Pasqauriello and he instructed the first due apparatus,MB Engine 76, that there was a hydrant directly across the street from the vehicle fire. One line was stretched from Engine 76 and placed into operation.

Manpower from Sea Bright 's Engine 75 and Long Branch's Engine 74 assisted by placing another line in operation and eventually with overhaul once the fire was knocked down.

The fire is being investigated by the Office of the Monmouth Beach Fire Marshal.

Strong work by all involved.

We would like to thank the following for their response and assistance.

Teja Anderson from The Link for all of the photos. 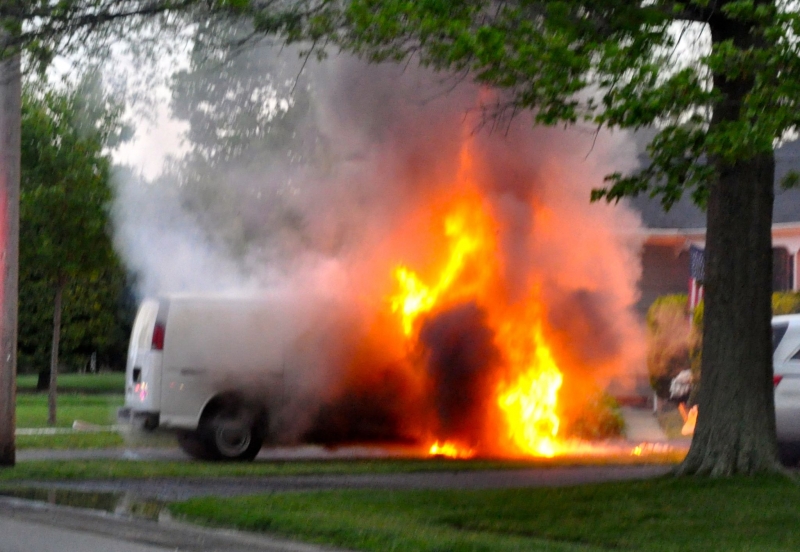 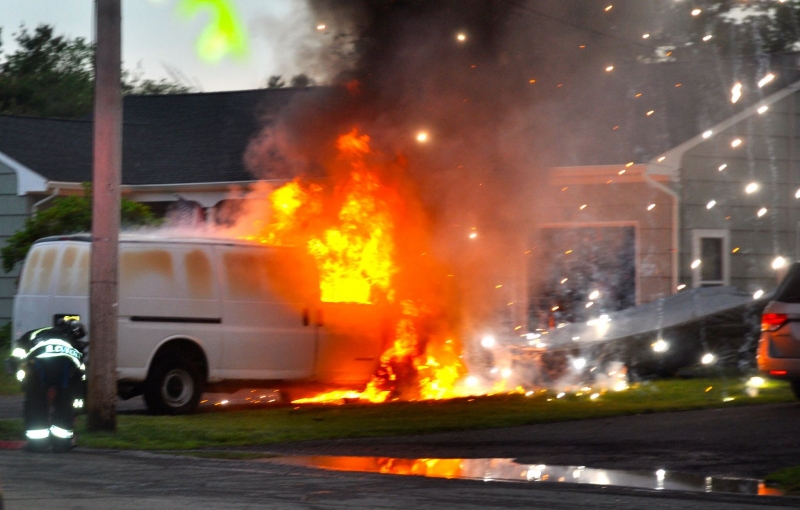 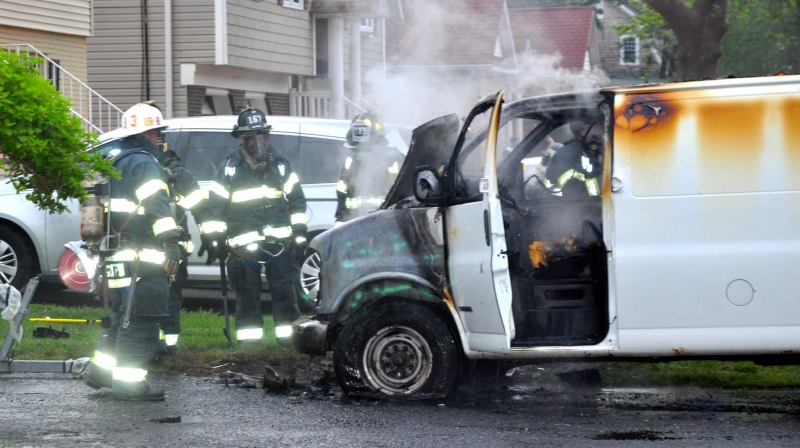 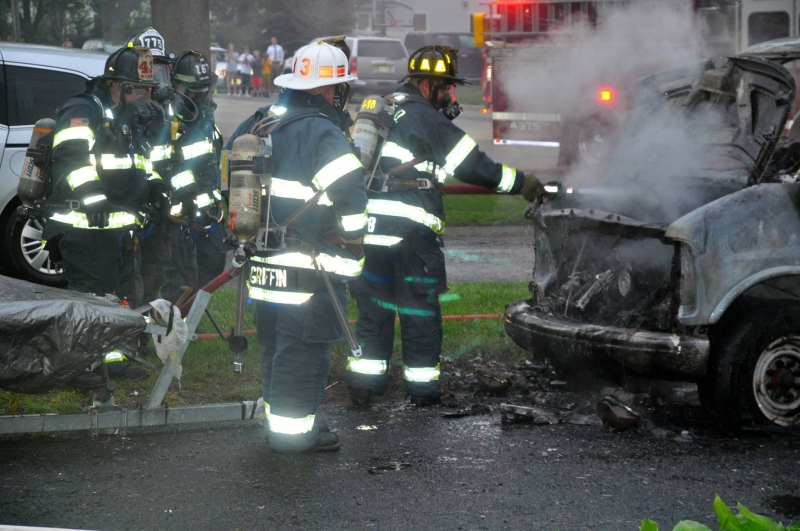 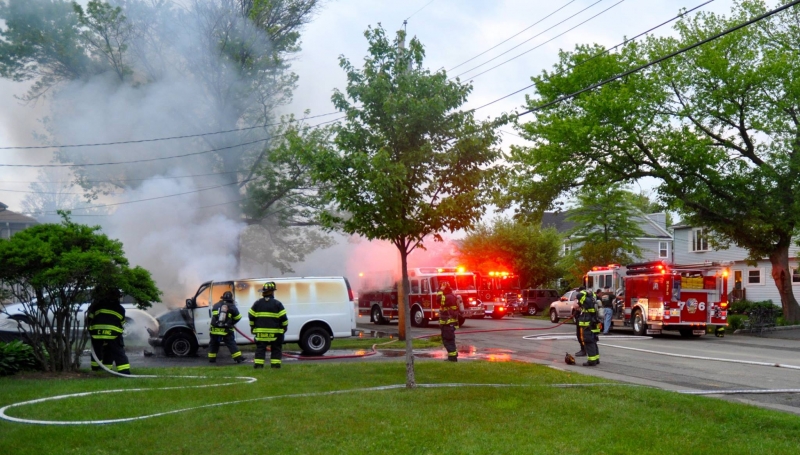 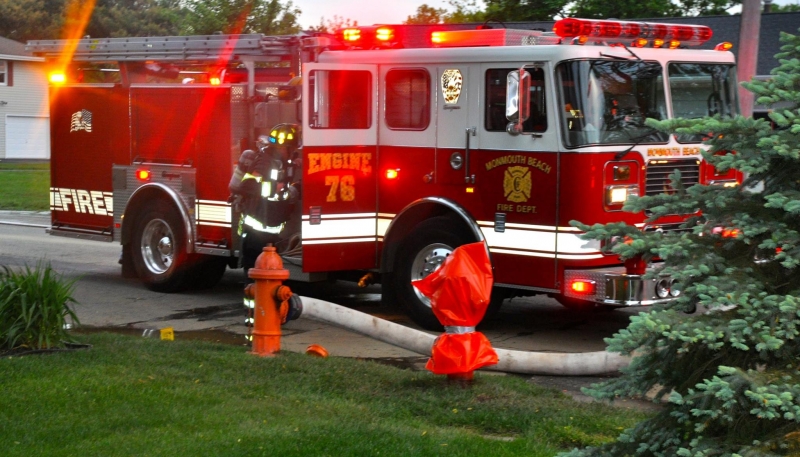